Breaking the Cycle of War and Violence...

On SEKA - Centre for Therapy, Training and Democratic Development: 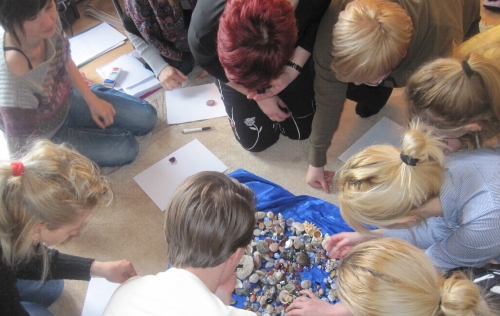 SEKA is a women's peace project and Centre for Therapy, Education and Democratic development. After ten years on the Croatian Adriatic island of Brac, the SEKA-Centre moved to the small town of Gorazde in eastern Bosnia in summer 2007. The carrier organization of the centre in Gorazde, ‚Udruzenje zena „SEKA“ Gorazde’ (Women's Association „SEKA“ Gorazde) was founded in spring 2007.

The German association SEKA Hamburg e.V., founded in 1996 in Hamburg, provides essential financial support for SEKA-Centre from the very beginning of SEKA´s work in the countries of the Former Yugoslavia.

Why is SEKA located in Gorazde?

Many years after the end of the war (1992-1995), in Bosnia-Herzegovina people still suffer from the psychological, social and economic consequences of the war. The population of the town and the district (Canton) of Gorazde was particularly traumatized by the war, as they had to endure siege, death threats and famine for almost four years during the war.

In addition, thousands of women and children fled terror and massacres from the surrounding towns and found protection in the enclave of Gorazde. Many women and girls have experienced rape and other atrocities.

Children were the most helpless victims also in this war. Many of them (now grown up and parents themselves) have not yet overcome their war experiences. Children who were born after the end of the war also grow up in an atmosphere in which the war and the traumas experienced are constantly present. The unprocessed traumas of parents and grandparents are unwillingly transferred to the children.

People in this rural area, which is particularly affected by war and human rights violations need - besides an economic perspective and the legal security - (trauma-)therapeutic and psycho-educative help.

The unprocessed trauma of large parts of the population also has a destabilizing and conflict-promoting effect on the entire Bosnian-Herzegovinian society, which is still divided into the various "entities" (population groups). 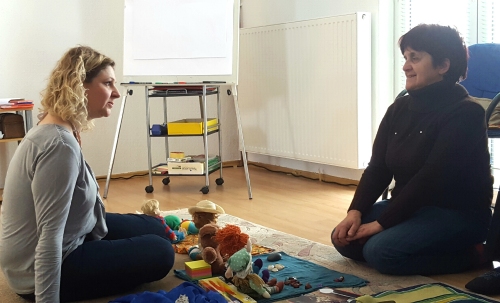 SEKA has developed a specific peace oriented therapeutic approach. This emphasizes the importance of overcoming individual and collective psychological trauma as well as of promoting a "culture of dialogue" between the different population groups. SEKA sees this as a prerequisite for the development of a democratic, just and peaceful society.

Strengthening women and girls and raising public awareness of gender-based discrimination and other forms of violence play a special role within this context.

SEKA Gorazde supports women, children, adolescents and families with psychotherapeutic and psycho-educational aid. In particular, SEKA offers advice and (trauma-)therapeutic help for survivors of violence in war, of domestic violence and of other forms of violence and discrimination.

In individual and group work, SEKA offers a space in which clients can overcome painful experiences, gradually regain confidence in themselves and others, find solutions to current problems and develop new perspectives. 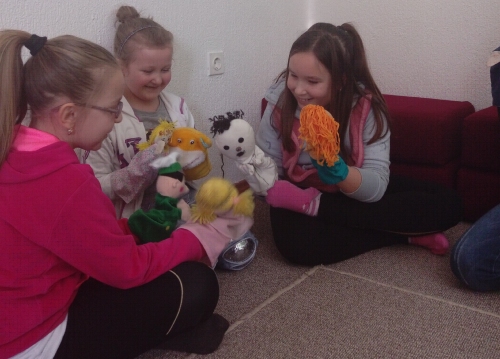 SEKA is also committed to a structural improvement of aid for victims of violence and is particularly engaged in the enforcement of the Istanbul Convention "on preventing and combating violence against women and violence in the family" at the local level.

SEKA offers trainings and supervision for colleagues from all over the region in order to sensitize them to working with survivors of violence and to qualify them for therapeutic work with traumatized people.

SEKA promotes contact and understanding between members of different population groups and the development of a "culture of dialogue" between them.

In cooperation with numerous other (women's) organizations in Bosnia-Herzegovina and the entire region, SEKA is committed to the peaceful coexistence of all population groups, to justice and the rule of law and to building a civil democratic society. SEKA is member of numerous networks.

SEKA initiated the founding of the Veterans' project ‚Svjetlost Drine’ in Gorazde and supports it through training, counselling and supervision in psycho-social work with war-traumatized veterans. 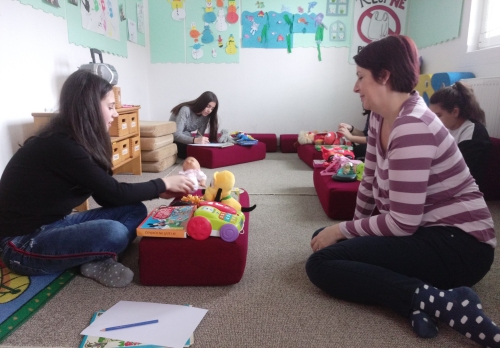 The SEKA project is mainly financed by donations from foundations and organizations as well as by small and large donations from many single supporters especially from Germany. To a small extent the project is supported by the local government of municipality and District (Kanton) of Gorazde.

Since 1992, women in Hamburg have been working for women and children survivors of violence and displacement during the wars in the countries of the former Yugoslavia. As a result of this commitment, the association SEKA Hamburg was founded in April 1996.

The goals of the association are:

The Association SEKA Hamburg sees its work as a contribution of women resp. of the population of Hamburg and in the meantime of different places in Germany to help the most affected victims of the war in the former Yugoslavia (women and children), as a contribution to international understanding and the preservation and promotion of peace in Europe.

The most important activities of the association SEKA Hamburg are presently:

Comment: If you are interested in further information about project SEKA - Centre for Therapy, education and democratic development, please feel free to contact the Centre in Gorazde directly: e-mail: sekago@bih.net.ba

It is possible to communicate in English - with the staff in Gorazde as well as with colleagues in Hamburg. Feel free to contact us!